​"Standing Where They Stood: Learning About Slavery in Oyster Bay" 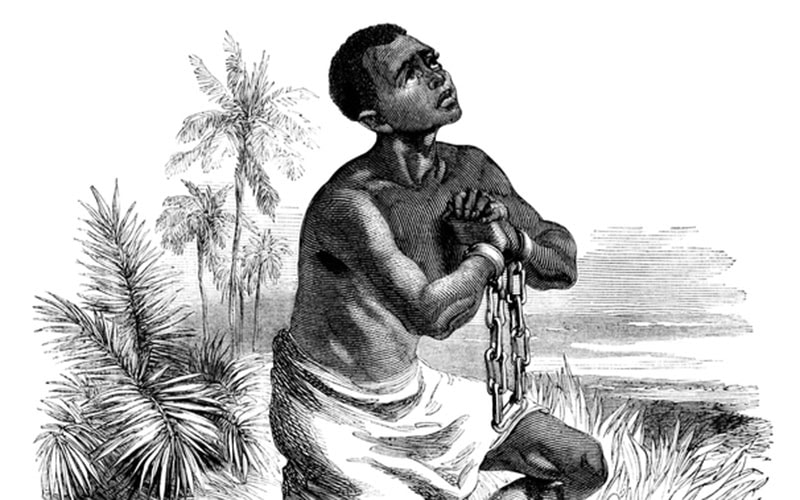 Raynham Hall Museum is famous as the home of Robert Townsend - Washington's spy - but this new program brings to light the history of nineteen African-Americans who were enslaved by the Townsend family.

Please join Director of Education of Raynham Hall Museum, Claire Bellerjeau and Executive Director of the Oyster Bay Historical Society, Denice Evans-Sheppard for this interactive 90-minute program that will reveal true stories of individuals who lived in slavery, including the first slave freed on Long Island, the first published black author in America, an enslaved woman who escaped with the British, and a regiment of African-Americans who fought alongside Col. Simcoe's Queen's Rangers.

Participants examine historical documents, runaway slave ads, notices of slaves for sale, and learn about how laws in New York to end slavery impacted the lives of these forgotten residents of Oyster Bay.

The presentation will take place in the Angela Koenig Center at the Oyster Bay Historical Society and immediately following all those who are interested can join the presenters at the Raynham Hall Museum, 20 W. Main Street to tour the slave quarters.

ADMISSION FEE: $10 for members and $15 for non-members

"SHE HAD A DREAM" honoring the work and legacy of Mrs. Mary Marshall

We are currently highlighting the tenacious efforts of Mrs. Mary Tankard Marshall for being a strong advocate for economic, civic, and social justice for not only African Americans but everyone in the Oyster Bay Community. 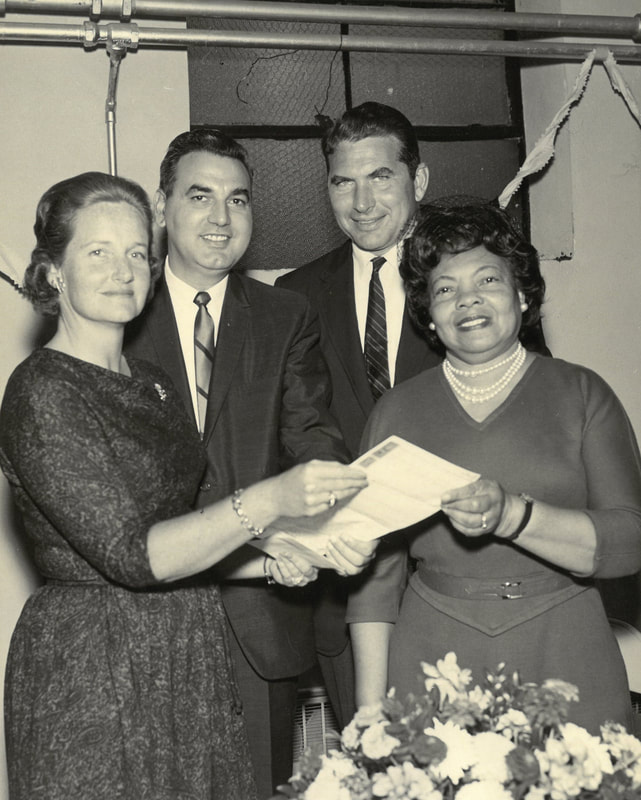 From left to right - Mrs. George Dorr O'Neill, Ralph J. Marino, Peter Allsopp, and Mrs. Mary Tankard Marshall
As a native of Exmore, VA, she was part of the initial migration to Oyster Bay in the mid 1920's. She was among several hundred Negro families who had a vision of better opportunities for most of her family and friends who made the journey.

Memorabilia from Mrs. Marshall's life and community engagement is on display in the Angela Koenig Center at the Oyster Bay Historical Society until March 20th. The photos and documents emphasize African American life in Oyster Bay as early as 1930 and Mrs. Marshall's work with voter registration.

To help support the Oyster Bay Historical Society's mission in preserving our past and protecting our future, an admission fee of $10 is greatly appreciated.